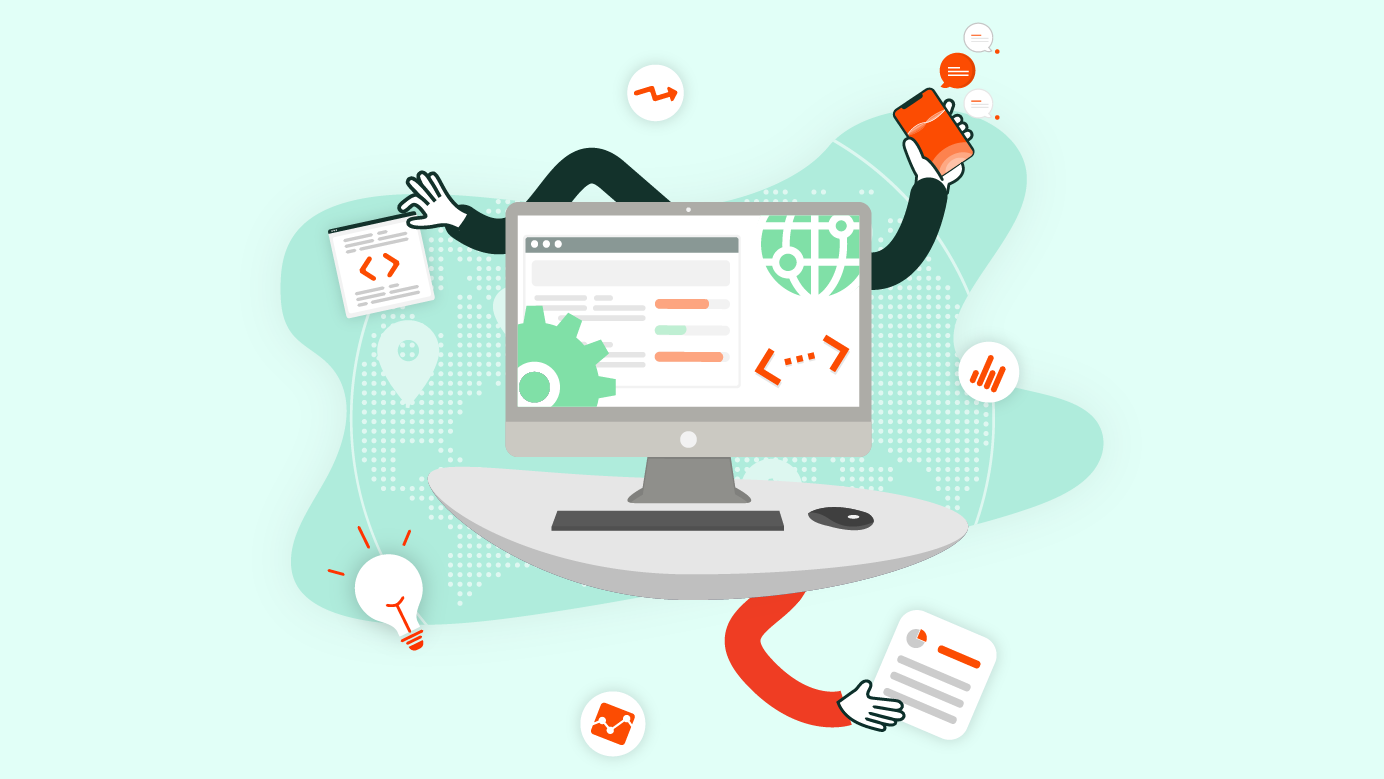 Yesterday was the first day of the Microsoft Build 2018 conference. In this post, you can find the Keynote’s summary.

Qualcomm is releasing a new camera in partnership with Microsoft that can be connected as an IoT device for things like security, analysis, etc. With the necessary hardware and software being built into the device, your camera solution won’t need to send all the video it captures (it can be analyzed in the device itself and then output things like alerts (Learn More).

Also, a partnership with DJI drones was announced: The drone can also be connected to Azure as an IoT devices. Drones will run Windows 10 IoT (View more).

This project gives devices the ability to perceive the people, places and things around them joining the Kinect’s depth-sensor with Azure AI services. This combination will enable developers to make the intelligent edge more perceptive than ever before. (View more).

It was also demoed how Cortana and Alexa can work together, accessing Cortana from a Alexa Device and Alexa from any devices with Cortana (View more).

This is a UWP app which mirrors your phone (iOS or Android) and allows users access texts, photos, and notifications from their machines.

A complete, intelligent solution, including Office 365, Windows 10, and Enterprise Mobility + Security, that empowers everyone to be creative and work together, securely (View more).

Moreover, a prototype device was presented to use in meetings which consume Microsoft graph to identify the attendees to the meeting and transcribe what each person say to remote attendees in any desired language and insights are created automatically using AI.

Two new apps for this platform was announced to run into the HoloLens. The first, Microsoft Remote Assist, aimed to help people collaborate remotely with heads-up, hands-free video calling, image sharing, and mixed-reality annotations. Second, Microsoft Layout, can be used to bring designs from concept to completion using some of the superpowers mixed reality makes possible (View more).