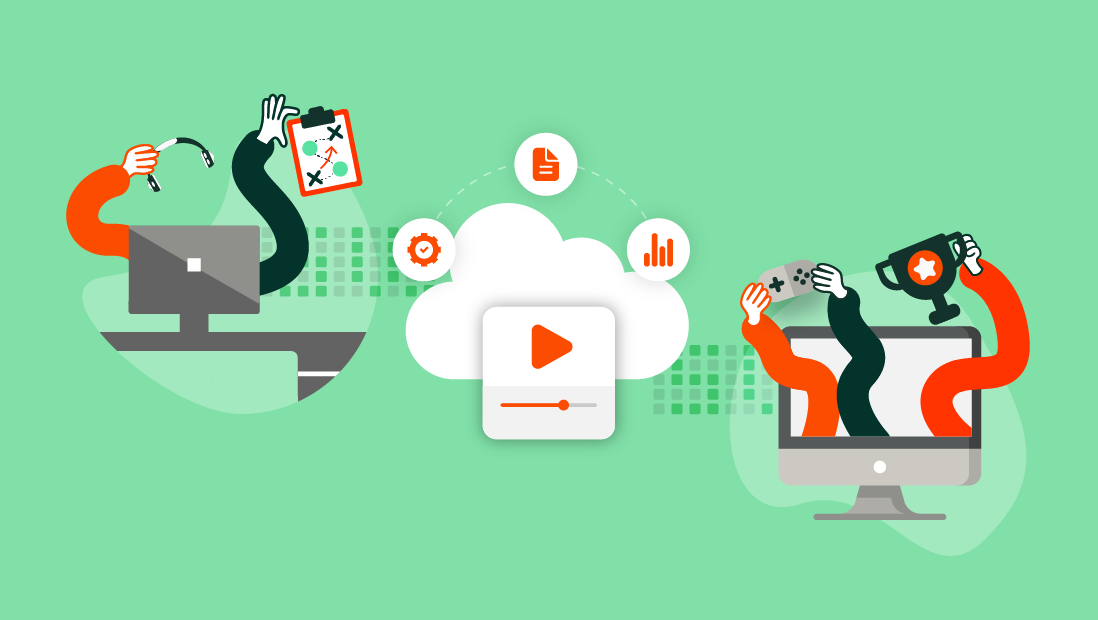 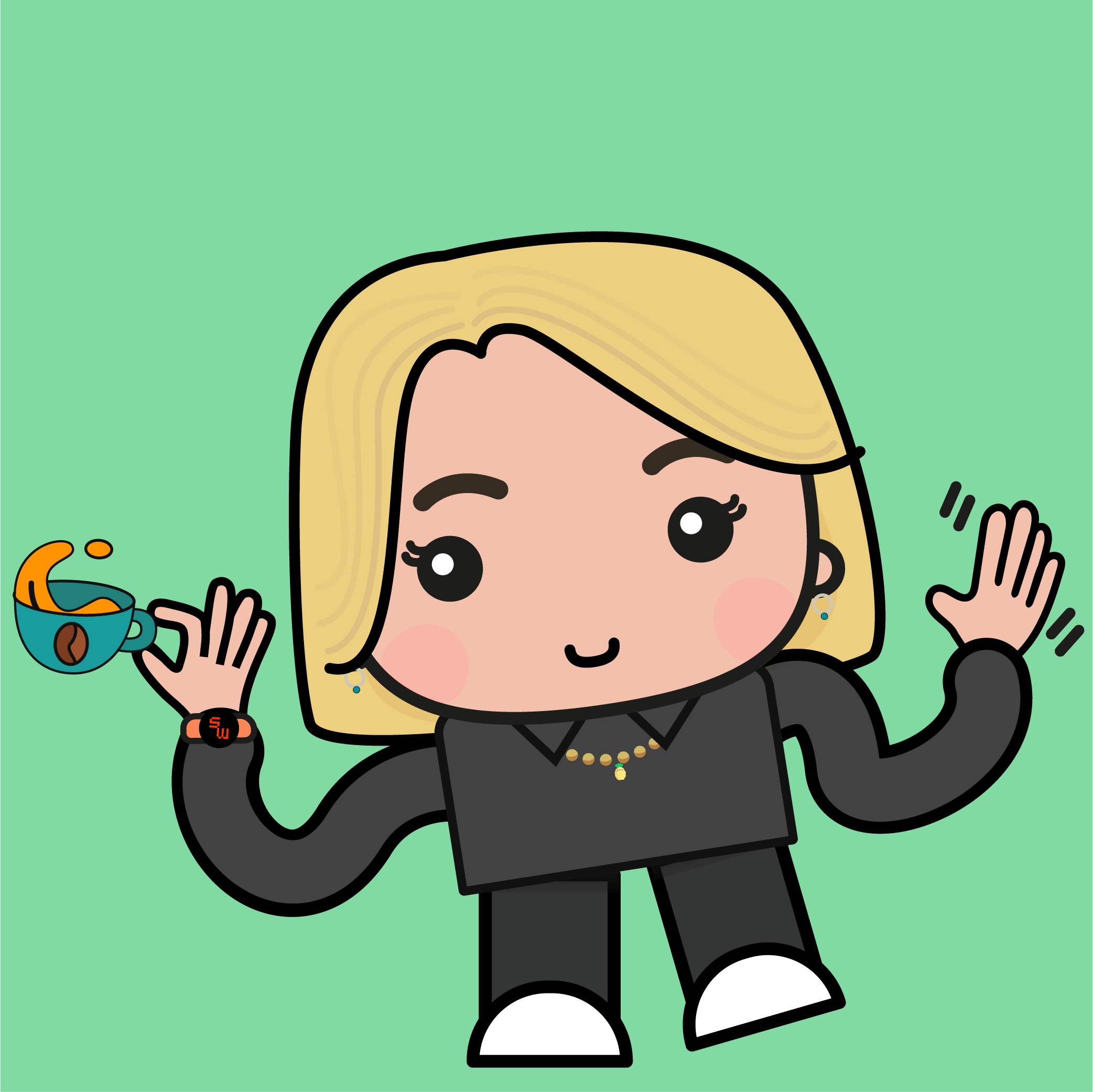 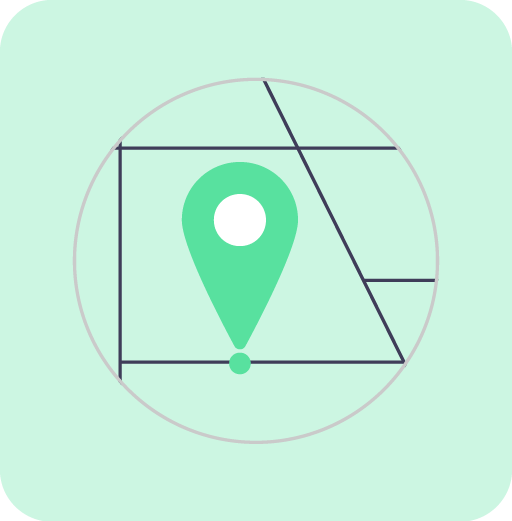 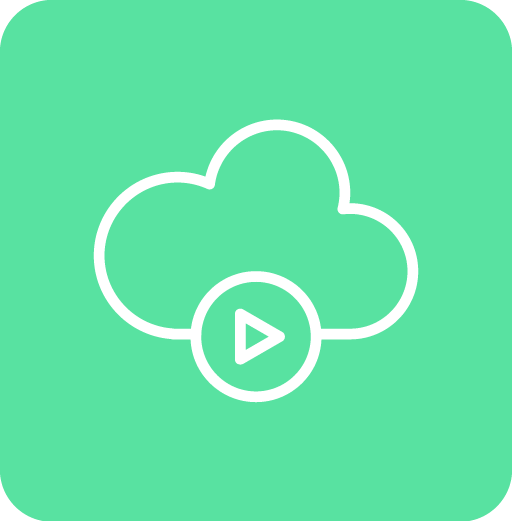 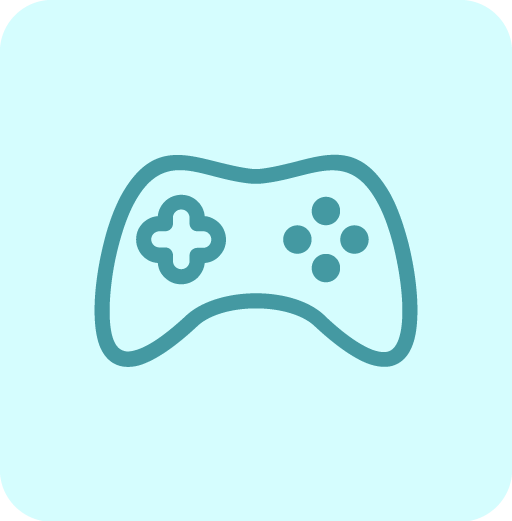 Cloud9 expands its dominance in esports by updating its VALORANT Review Tool in partnership with SOUTHWORKS.

Cloud9, one of the most recognizable esports organizations in the world, fields professional teams in thirteen video games, including League of Legends, Fortnite, Halo, and VALORANT. The impressive performance of the teams dates back to the company’s founding in 2013. In 2020 alone, Cloud9’s teams participated in thirty-five tournaments, winning first place in thirteen of them and receiving fourteen honors.

Providing the right resources to help its teams is crucial to Cloud9’s success in the gaming world. Despite the teams’ outstanding performance over the years, the company constantly seeks to provide its teams and coaches the best possible technology.

In 2021, SOUTHWORKS worked with Cloud9 to develop the VALORANT Review Tool (VRT), a bleeding-edge training tool used by coaches. In its initial iteration, VRT created the ability for coaches and players to review the gameplay of a completed match.

To give coaches an even better gameplay review tool, the company teamed up with SOUTHWORKS again. In this continuing partnership, Cloud9 wanted to update VRT to include new features requested by coaches and support the company’s new esports model that included allowing the tool to be public-facing.

“This second project with SOUTHWORKS stemmed from feedback from the coaches,” said Halee Mason, Product Owner at Cloud9. “We also wanted to share the power of VRT with the public, specifically on our weekly show called The 9s. The goal was to allow the host to talk about professional matches with VRT in the background, highlighting the key insights being discussed on the show.”

“The Round Start Identifier feature is vital for the coaches because players start every round differently, and it is useful to see what they are buying at certain rounds throughout the game. This new feature enables me to quickly jump around to find that information.” James Macaulay, VALORANTBlue Coach, Cloud9.

Cloud9 engaged SOUTHWORKS to help them incorporate several of the requests from coaches and update VRT so that the hosts of The 9s can use it.

First, SOUTHWORKS created a VRT website. The website is a React application hosted in a Microsoft Azure Application Service with authentication using Azure AD. It now supports both team coaches and the players. Through the tool, coaches can upload new videos and access administrative settings to add information about the game, such as a new map or a new team.

Additionally, both coaches and players have access to VRT. Using the tool, they can view video from a match along with a timeline that allows them to jump to important game events, such as kills, spikes planted, ultimates, and round starts.

Second, SOUTHWORKS developed the VRT processor script. The script is divided into several steps. It starts by grabbing a video of gameplay from YouTube and crops its frames depending on the essential areas to analyze. It will then choose the correct set of models— esports or scrimmages—to run and automatically find critical events. All of this is processed and saved in a database to be consumed by the VRT website.

In short, the project was a success. SOUTHWORKS delivered what it promised and met a tight deadline.

According to Halee, “SOUTHWORKS is good at developing a plan, implementing it, and communicating along the way to keep me informed of how things are progressing. They did a great job of sticking to that plan and working efficiently. They even started the project early before the main team was ready to make sure that we hit the release date.”

“The people at SOUTHWORKS are true to their word. Their motto is ‘Make Everything Right,’ and that’s precisely what they do. They are very capable and great to work with.” Halee Mason, Product Owner at Cloud9.

During the second iteration of the VRT project, SOUTHWORKS added support for Cloud9’s esports models, which included a new administrative interface to allow easier customizations and a tag-and-search system to find games in the library quickly.

Hosts of The 9s review a match before the broadcast and plan what they want to highlight. Then, during the broadcast, hosts share their screens with viewers to follow along with the highlighted gameplay.

Cloud9 coaches now have a powerful new training tool to help players improve their skills. The VRT allows coaches and players to jump to key moments in their gameplay without spending time looking at them in what can be an hour-long video. 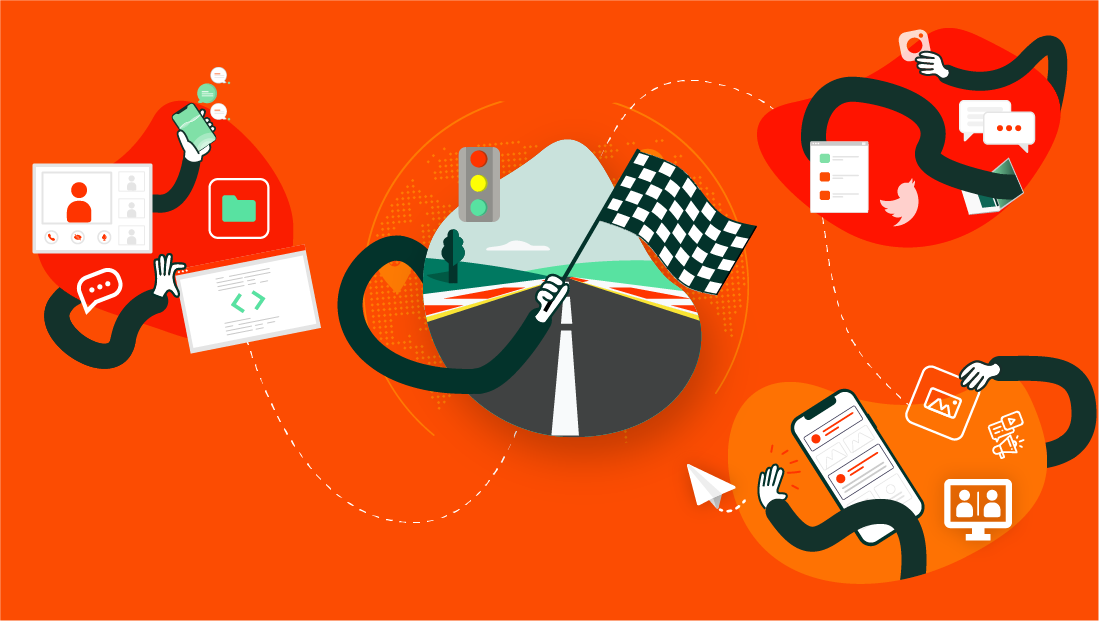 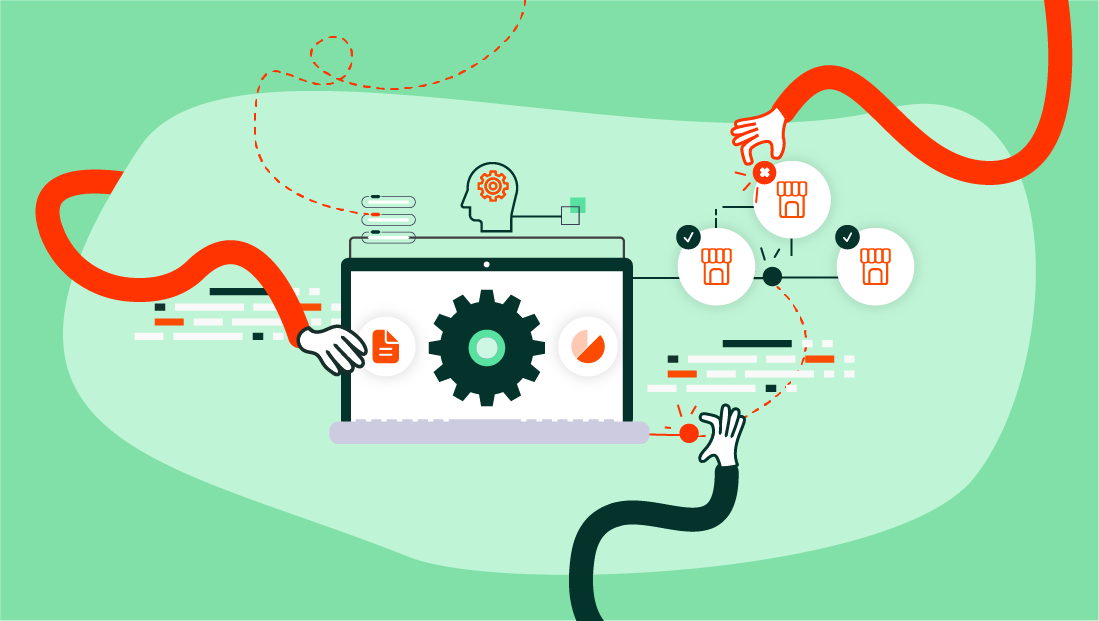 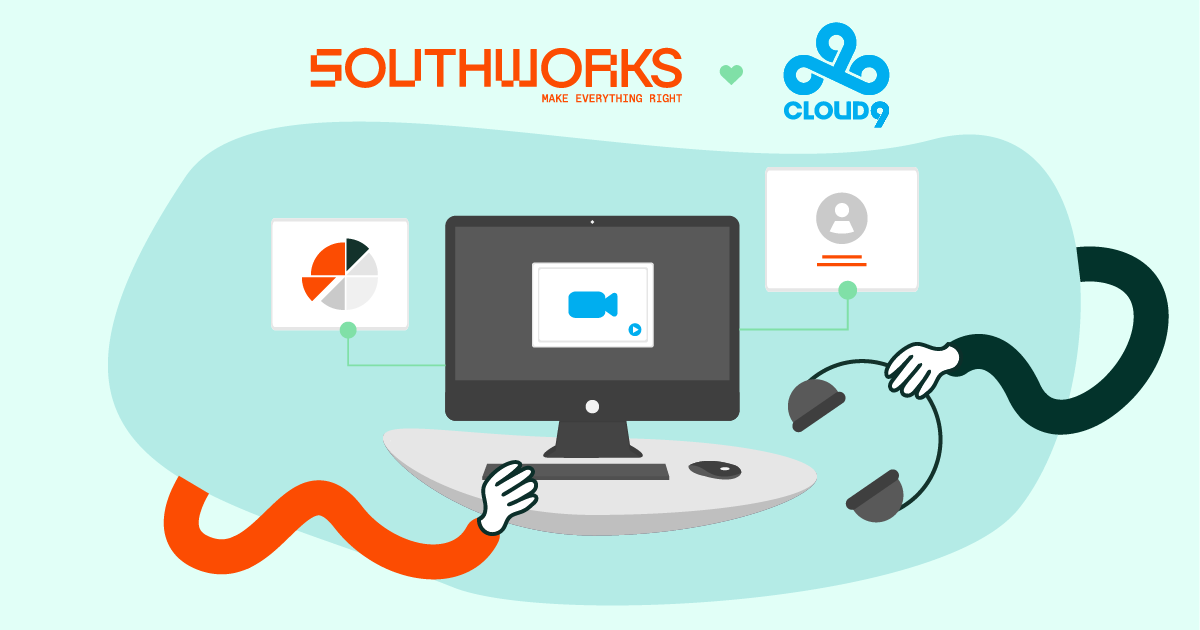