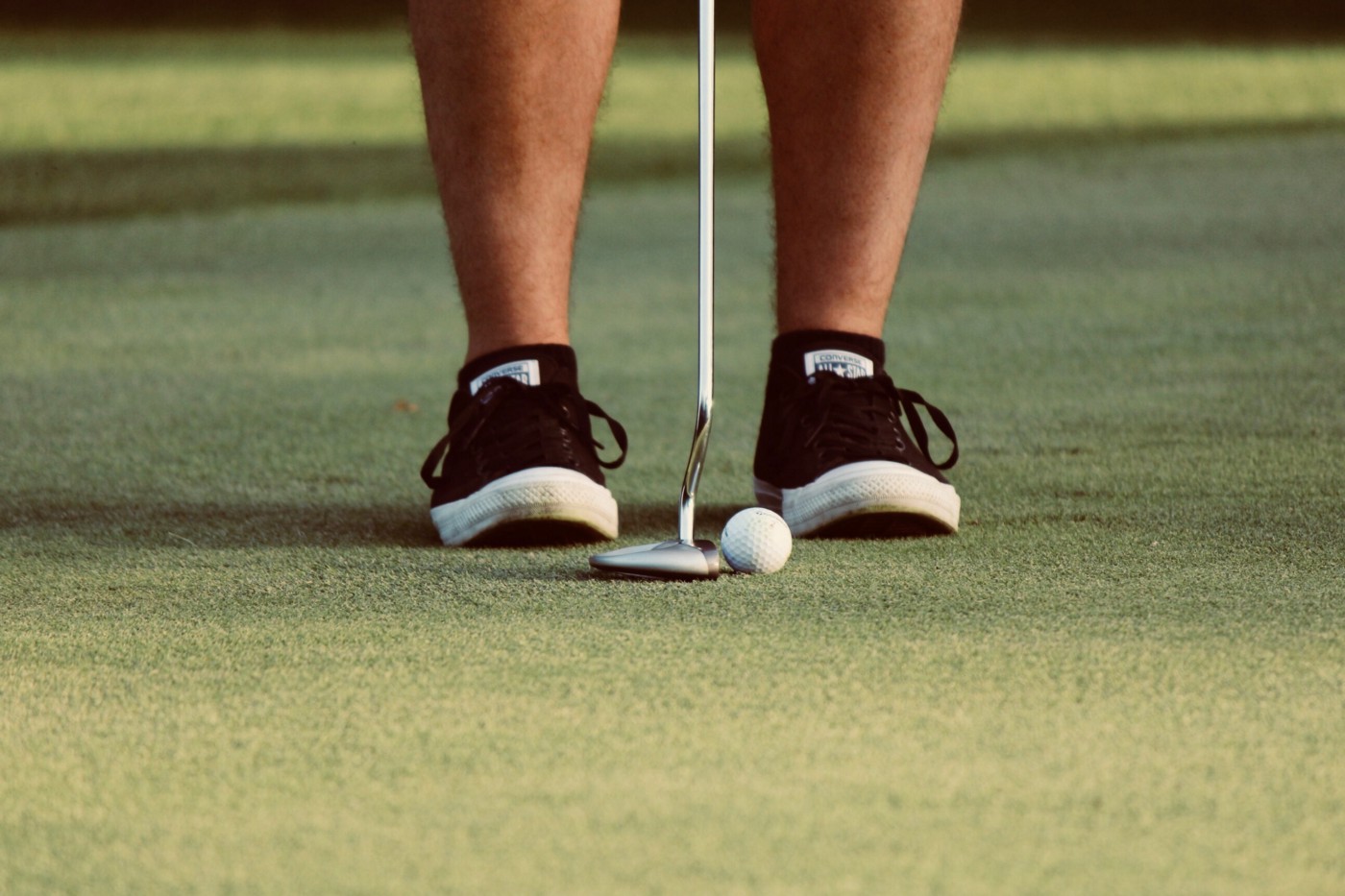 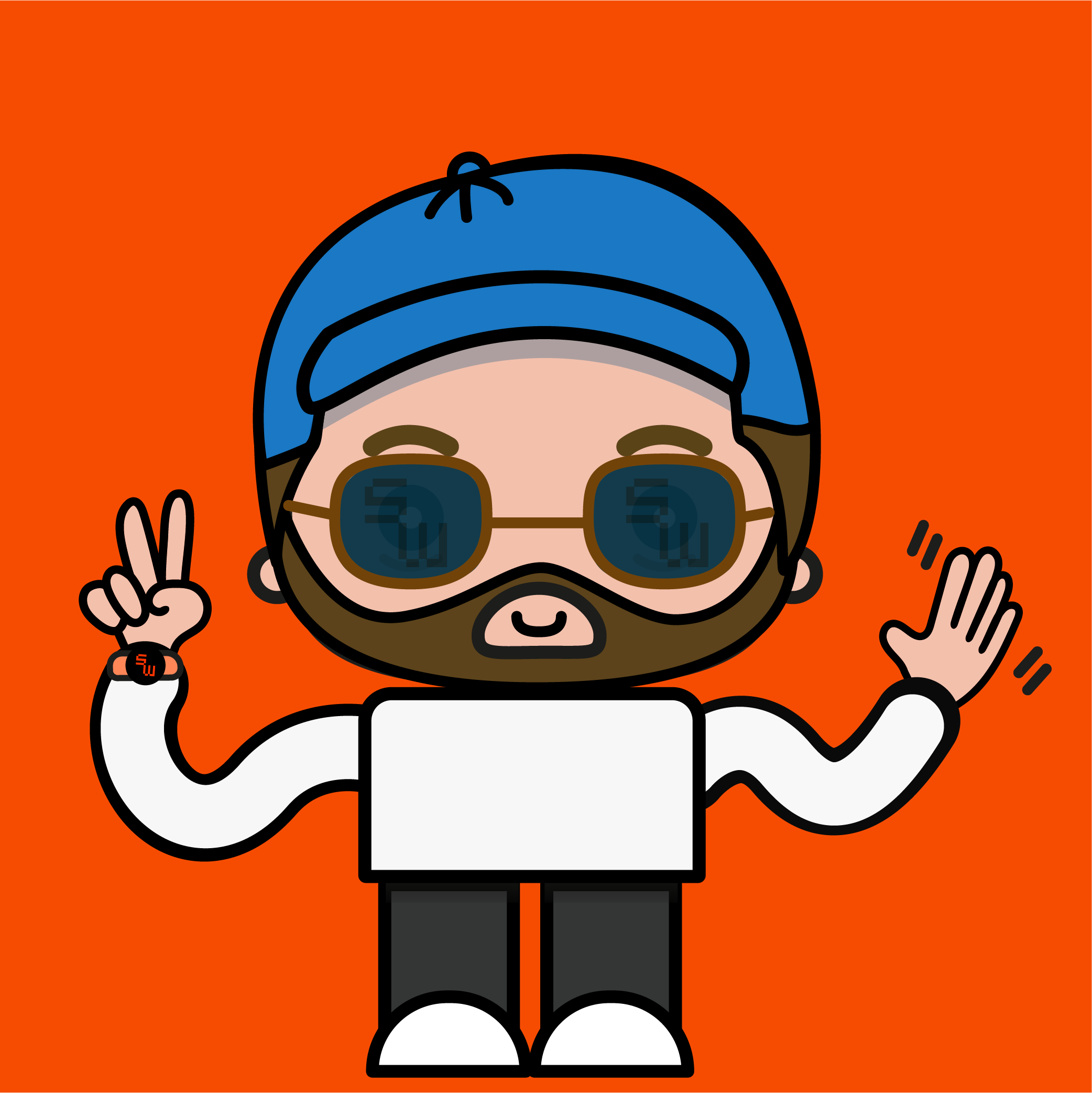 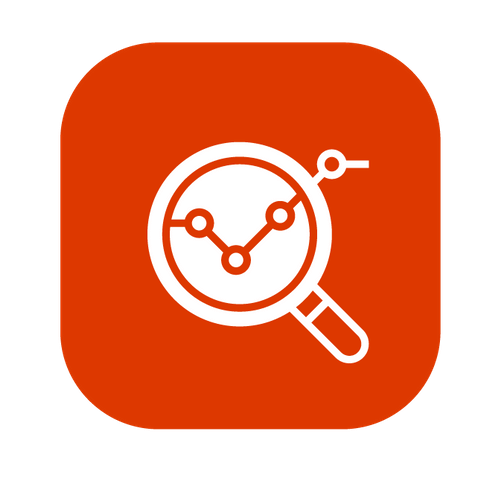 Picture this … your televised golfing events are so popular that literally millions of fans tune in.

‍You even have an ad hoc reporting workflow that can filter player data based on super-specific criteria, including the type of grass on a course or weather conditions. It’s a powerful tool that you hope to make available to players in the future. That’s what happens when you Make Everything Right™.

Complex migration of more than 70,000 videos from Kaltura to Microsoft Stream for Siemens 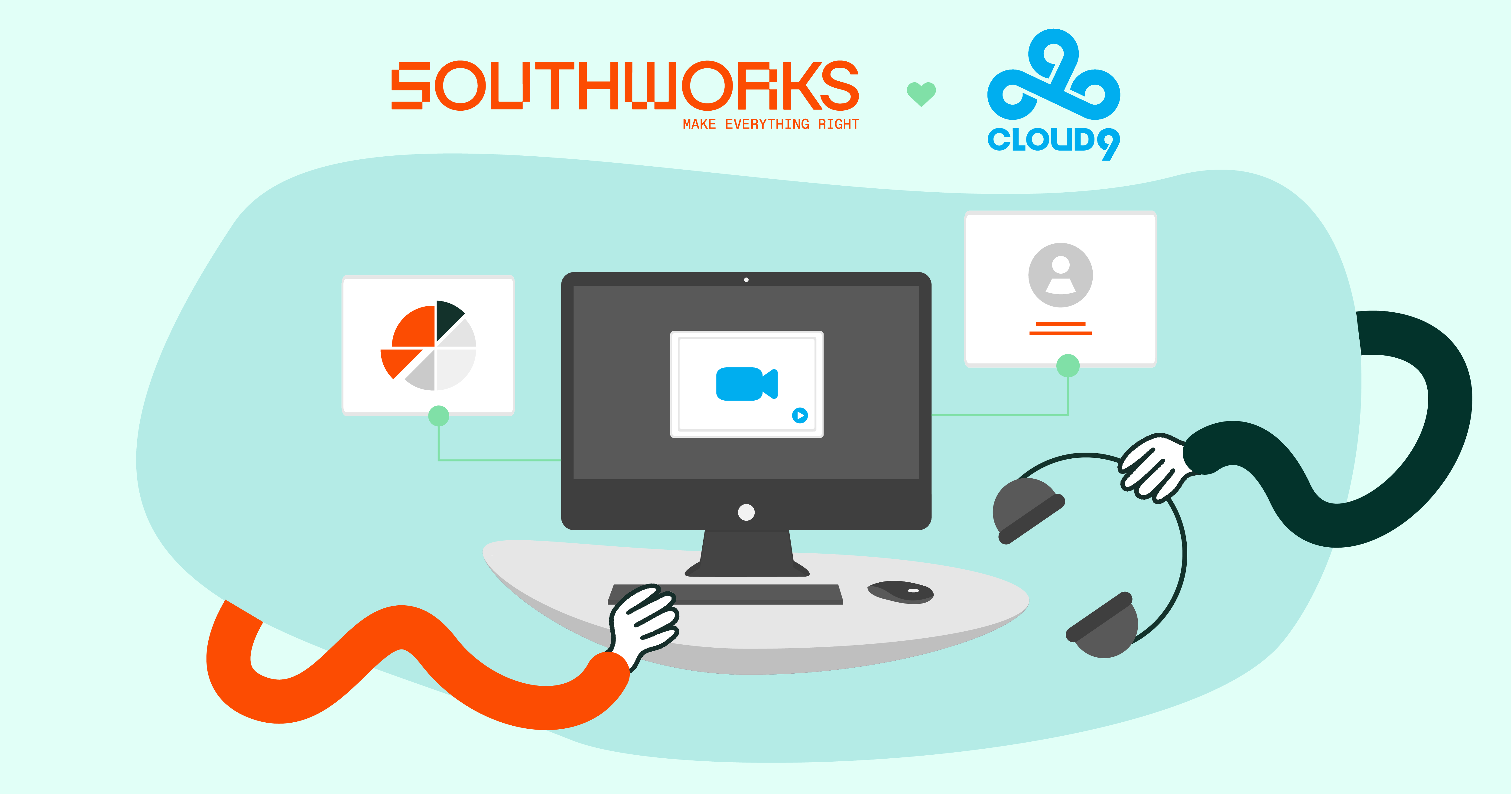